Several members of our team and many of our program participants attended the Matthew Reardon Center for Autism Conference February 11-12, 2016 in Savannah, GA. The Conference featured experts presenting strategies and tools for improving the delivery of support services to individuals with autism spectrum disorder and a special presentation by Dr. Temple Grandin. 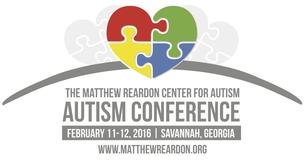 The Family Support & Respite team attended the Georgia Evolution Conference in November 2016 in Peachtree City, GA, where they heard from national speakers focused on deinstitutionalization  and building networks and resources in our communities.

In August 2017, several staff members of B&B Care Services attended and participated in Introduction to Social Roles Valorization training in Tifton, GA. The program focuses on assisting people to have full, meaningful, and inclusive lives. 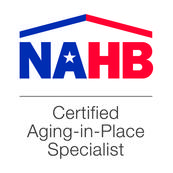 In August 2015, several members of our staff completed their courses to become Certified Aging in Place Specialists (CAPS). This designation program teaches the skills essential to competing in the fastest growing segment of the residential remodeling industry: home modifications for the aging-in-place.

In June 2015, Family Support Coordinator Pauline Shaw, along with  about 100 other advocates with Autism Speaks, met with lawmakers in Congress and the Senate in Washington D.C.

In June 2015, Family Support Coordinator Pauline Shaw, along with  about 100 other advocates with Autism Speaks, met with lawmakers in Congress and the Senate in Washington D.C. 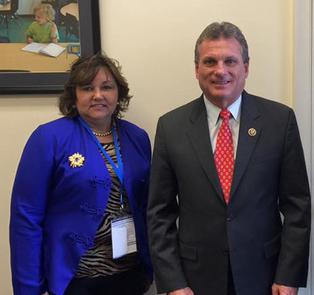 Be a part of our advocacy efforts and get your voice heard!

B&B Care Services is a Member of the ARC of Kentucky and staff attended to the 2017 Annual Best Practices Conference in Louisville, KY on March 16.

Pauline Shaw and Denver Wells have both attended

System is designed to help reduce workplace violence by learning how to “support people, not just their behaviors”™.